From the age of eight, I trained at the ACT, studying acting for the theater. Went on to college and got my degree in it. There I learned how much I enjoyed directing as well. Being the one with the vision, creating the lens for the story. Weaving together actors, stage, set, lights, music to create a new world.  I took that love of directing, producing and performing to Los Angeles.

I took a bit of a hiatus when I became a mother. But even though I had no time to do theater at night, I discovered writing and a new passion was revealed. Poetry, essays, short stories, long stories, plays.

Years later, I’ve come full circle. I am back on the boards, but no longer interested in performing other people’s work.  Instead, the time has come to speak my own words, tell my own stories. All around artist. Playwright, producer, actor, director. There is nothing like the stage. 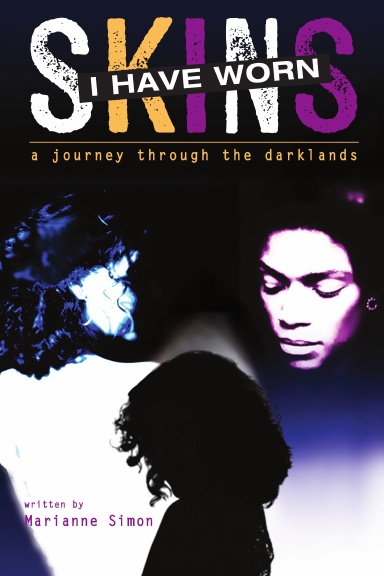 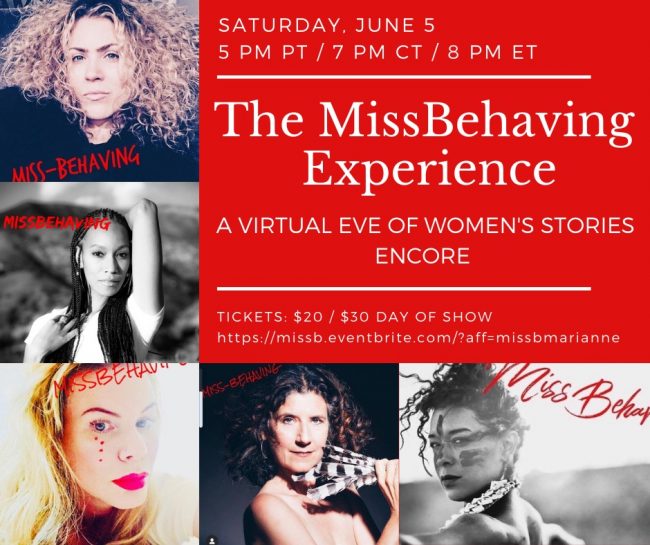 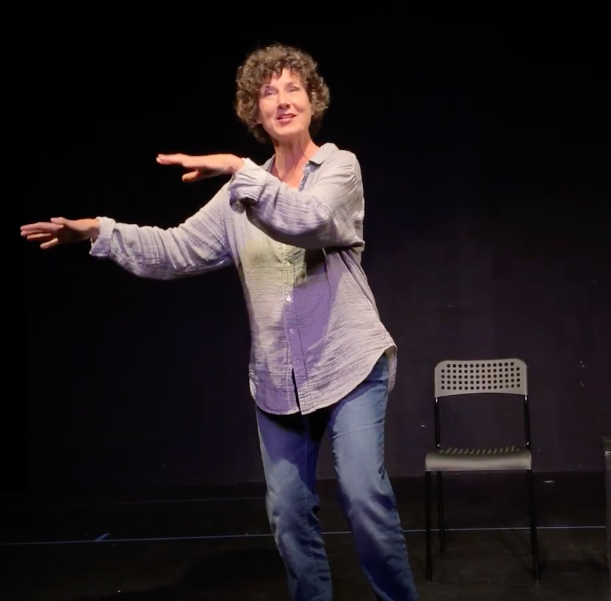