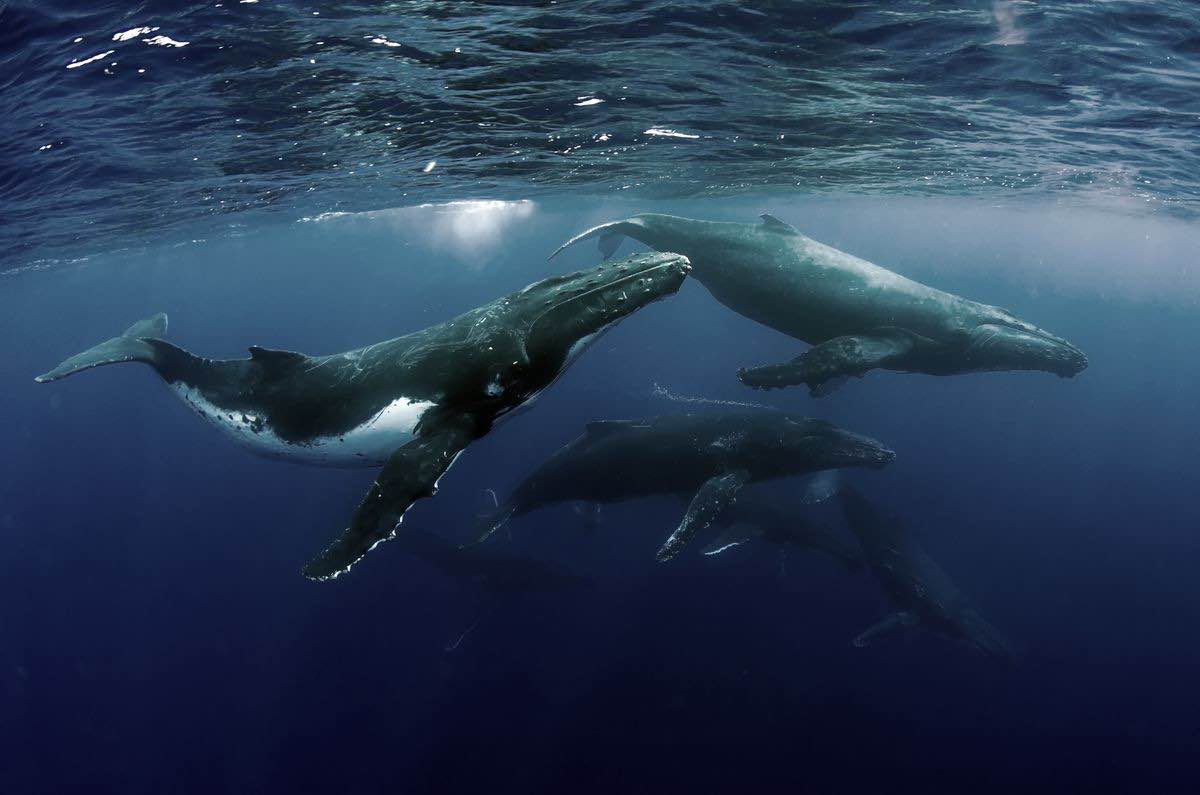 On an altar of white silk we placed her body.  She is that now, a body.  We dressed her in a vibrant pink and orange dress she used to wear when she sang.  We surrounded her with flowers, a crown of white lilies at her head, roses and sunflowers around her shoulders.  We sprinkled petals over her like snowflakes and covered her feet with a blanket so they wouldn’t get cold.

It’s a strange thought considering she was already cold everywhere, hands, face, forehead.  I found myself curious to see what it would feel like to press my lips against her now cold cheeks, fingers.

Bit by bit the altar grew.

Photos of her and her family.

Poems my father had written in her honor.

A weathered newspaper article of elephants in Africa that sat in her bedroom in hopes such a voyage was still possible.

Her caregiver added pieces from Sorry, one of the last games she could still play before she became lost staring at her fingers.

I added an apple, my sister some grapes.

Coloring books and pencils, reminders of the hours she spent coloring at the kitchen table.

Lastly, letters from me, my sister and my daughter.

I found myself struggling with what to write.  I wanted to ask her forgiveness for not being more ‘present’ when she was alive.  Alas, those pages are written, they cannot be undone.  So I told her I loved her.

My sister and I had two nights of her at home before they took her away for the last time.  We camped out in the living room with her as the candles flickered around us.  We left the windows open so her spirit was free to move about. It was a gift to have that time to transition, she from her body, and us from her.

There were definitely macabre moments.  In what could have been a scene from a movie, when they brought her back from the hospital that night: She was in a sheet, wrapped up like a papoose, the drivers at her head, my sister and I at her feet.  I could see her face, waxen-like in the shadows, bobbing with each step.  As we made the last turn, I worried she might tumble out as the sheet nearly slipped from my hands. Then there was the crazy laughter as we joked about the possibility her hand might drop onto my sister’s face during the night.

But in the laughter is the heartache, the blindsiding grief that takes your breath away.  As you realize that this is it.  It is done.

She will never again greet us with that smile of hers that held such love, such welcome.

We will never again wash up together as she thanked me over and over for taking care of her.

I will never again have the chance to share with her my projects, her granddaughter’s adventures, trips we were all going to take.

I was down in the hospital cafeteria when she took her last breath.  My sister said it was like a fish gasping for air… But I propose another possibility.

What if, instead, it was like the great whales who take that one big inhale before they dive down into the ocean.  What if, instead, that was her taking in one great big breath of this earthly air. Drawing deep into herself the essence of my sister, myself, before taking that last dive and beginning her migration home.

My momma was a woman of such honor and integrity.  She loved her family fiercely.  She was a singer and an artist.  She had a full-time job, cooked and cleaned and took care of her family.  She survived the holocaust and went on to live a life of joy and creativity.  I am honored, privileged, blessed, to have had her as my mother.