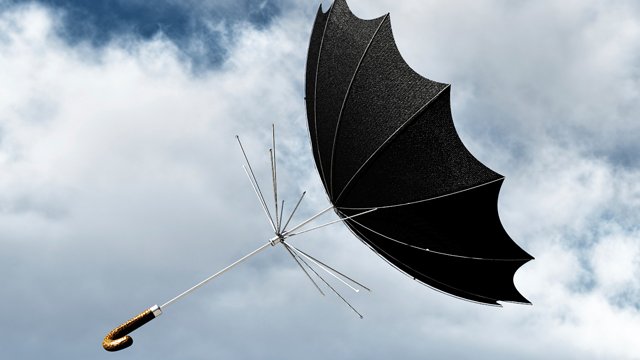 People asked how it went, opening night.  I wish I could tell them it was brilliant, exhilarating, everything I’d wanted it to be.

Truth is, it was a bit like stepping out of the door and getting caught up in a wild wind, whoosh, away we go.  All of a sudden there were people in the audience, and they were waaaay closer than I was prepared for.  All of a sudden, I was getting laughs where I’d not expected them.  And all of a sudden, I came to the end of a monologue and had no idea what was next.  Sh**t.

I had wanted opening night to be a ‘certain’ way. I did everything I could to set it up that way, and then, as they say, God laughed.

It would have been very easy to go down the rabbit hole, dredging up all the things that were not as expected, not as rehearsed. In fact, I started to. But then I caught myself, decided I needed to ease up on ‘that voice,’ the voice that would have taken all of that hard work, effort, and love, and crushed it under a cruel heel, seeking out every little misstep.

So, I changed my tune: when folks asked how it went, the first thing I said was, “I did it!” That, right there, was a huge thing. The second thing I admitted was, thank goodness, I had that storyline down solid, because even when the lines went bumpety, I found my way back. The third thing I shared was that even though there were moments that were not ‘as planned,’ there were some glorious moments. There were times when I was so thoroughly enjoying the characters, discovering new things about them, interacting with the audience. And there were truly moments when I felt caught up in the storm of the story and could feel the audience riding the currents of that journey.

Perhaps the last thing to remember is that once we step out onto the stage we acquire a new partner in the dance.  And though I may have felt a certain way about the performance, the audience had their own reactions.  Several came up and shared how moved they were, some told me they were surprised at how much they laughed.  One thanked me for the insight she found in witnessing these characters tell their stories.

Now I get to prepare for performance number two, Friday, June 14.  It will, no doubt, be vastly different than opening night. But that is the gift of live theater, each show is different, colored and shaped by the day’s events, the gathering of the audience.

But you can bet I’m going back over my lines again (and again) ….