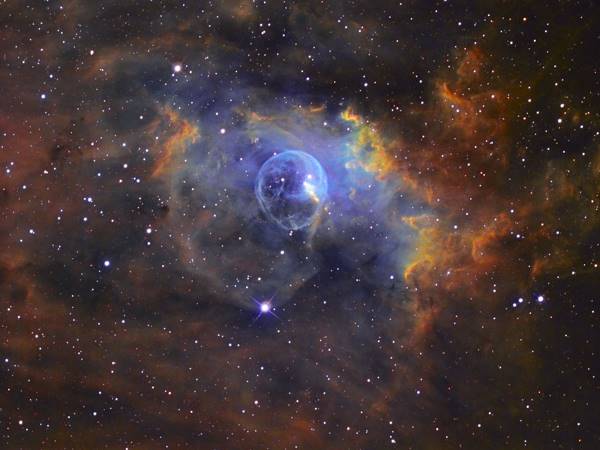 It has taken me eight months to find the heart to order a copy of the coroner’s report.  It was hard enough taking each step forward, without having to be dragged back to those first horrific days and weeks after he’d died.

With a bit more distance after these months, I thought it was time, not just for me, but for the rest of his family as well, to try to understand the truth of what happened on that operating table.

Fourteen pages of body parts and words I couldn’t pronounce much less understand.  Hard to look at all of that and try to imagine that this was my husband, had been my husband.  And the memories that tumbled in after that nearly crushed me:

The great mystery of what it is that animates us will not be found in bones and blood and nerves.  I felt its missingness the afternoon I visited his body after he’d died.  He looked the same, and yet he didn’t.  His skin cool to the touch, his lips already turning slightly blue.  His eyes closed.  I touched his face, his hair, kissed his cheek and said goodbye.

And as I raised myself from his body, I understood, more deeply than I ever have, that our lives are such a miracle.  It is an ephemeral thing that separates life from death.  And that light, that spirit, that soul that had animated his body had moved on, was no longer there in his smile, his touch, his laugh.  But how very very fortunate I had been to have shared my years with him.

And painfully it reminded me that we, each of us, house a light, a spirit, a soul, that must be honored and cherished and celebrated. We cannot afford to waste time on resentment or judgement or hatred.  We have been gifted with an infinitely precious thing and we never know when it will be time to say goodbye.