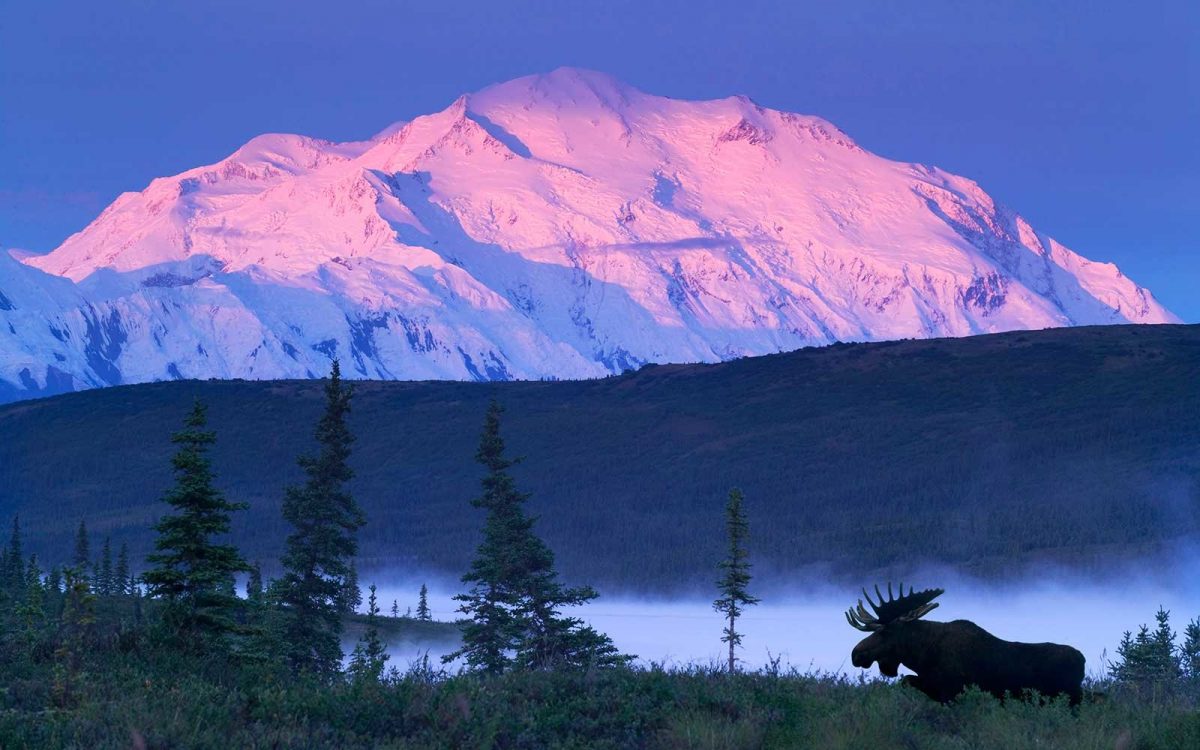 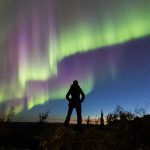 Pristine, clean, home of the Aurora Borealis.  It has called my name, a siren song to my heart, for years.  I remember the first time I even considered visiting.  Mike and I had gone to a travel convention, stopping at the various booths to learn about Spain, Mendocino, Costa Rica.  As we walked down one of the halls, I looked up and spotted a giant poster of Alaska.  Denali loomed huge and majestic in the background. Its wildness beckoning from beneath the clouds.  I felt a ripple move through my body as the vision tugged at my heart.  I grabbed Mike’s arm and pointed, “Yes, yes!  That is a place I must go.  We must go.”

I had just been writing about it yesterday morning.  How it had become a place that I still wanted to visit but would no longer be able to do so with my husband.  And, if I went, I would not camp as we’d originally planned, but rather join a cruise, with its safe, comfortable way of viewing the wilderness.

But then later that day, out of the blue, my brave, world traveling, daughter asked if I’d be interested in going with her – to Alaska – for the June 24 summer solstice.  She knew I’d longed to go there, a friend of hers was from there and had encouraged her to visit.  His family owned a bush plane company and would be happy to help plan the trip.

Synchronicity is smiling as she knits her needles.

I did not stop to think twice.  “Yes.” I rushed out, already feeling the energy rising. “Yes, I will go with you.”

I know in my bones, in the ripples along my skin, that this trip is part of the journey.  Like other choices I have made over the past few months, this road to Alaska unrolls before me, as if it is already done. 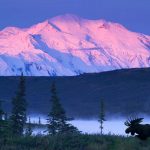 June 24.  The summer solstice. The longest day of the day year. In my head I automatically do the math; it will have been over a year since he died.

And I imagine breathing deep of that clear crisp air, gazing up into a deep black sky with its million brilliant stars.  A chill runs through me as I look up. I would feel alive there.

Alaska, with its wonders to explore, its majesty to bow before.  It is a place to be reborn.